In our first look at a truly pocket-sized Glock, a few folks thought we had “waxed lyrical,” as the expression goes – perhaps too much so. After not quite a year of living with the single stack G42 in .380 ACP, we’ve an update to pass on.

If anything, we understated our case. 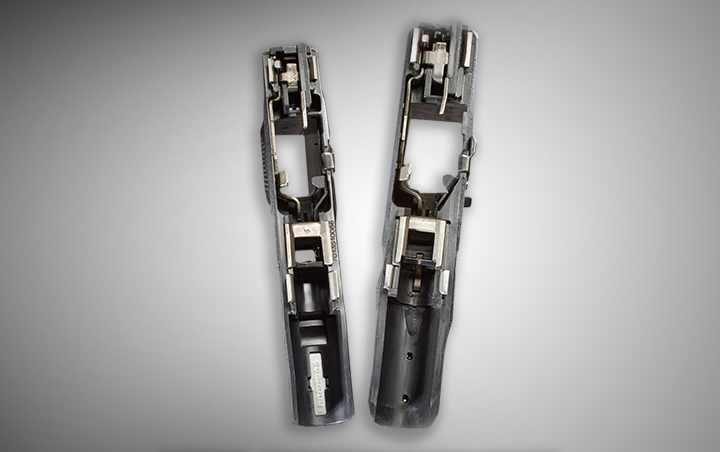 We’ve found the pistol incredibly versatile, reliable and accurate. We’ve found it surprisingly “fast” too, especially for a small pistol – though the proper holster is essential for this (our current favorite here). By fast, we mean: “How rapidly can the G42 be deployed from a realistic carry mode and deliver an accurate defensive shot?” In drills where nothing but A-quality hits at realistic distances count, we hover around two seconds for two shots on different adversaries. We’re certain others would be even more accurate, precise and speedy. And stoppages? Zero. Literally zero. All told, it’s an impressive set of carefully chosen compromises that don’t seem to compromise real-world performance.

But hold the presses, er, servers: Glock may have done it, or outdone it, yet again.

Serious carry practitioners generally agree this dimension, along with “butt” contour (the rear bottom of the grip/magazine), makes up the two biggest
factors in both the comfort and discretion with which a given firearm carries. Like the G42, the G43 looks to be very nearly perfect in this sense. 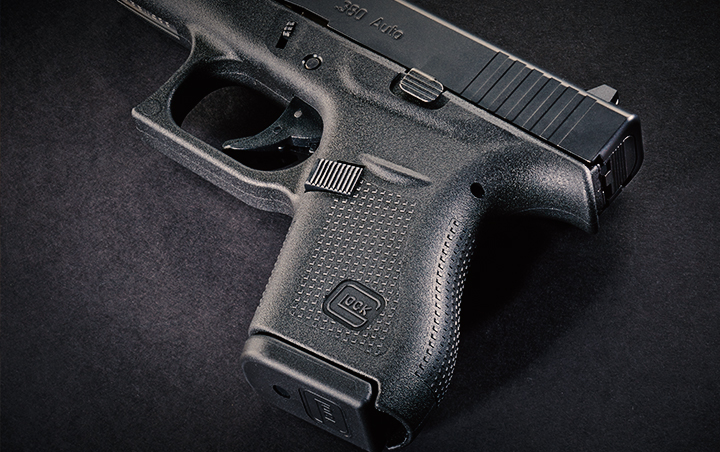 There is bad news, though of a selfish sort: We don’t have one yet. Ergo, we hope you’ll pardon some extrapolation from the G42. But that may be the point: If the G43 is anywhere near as good as the G42, we can close now as we did then:

“For an established Glock scharfschütze, an ultra-discreet carry/backup is now at hand, with a minimum of technique adjustment and the confidence born of long familiarity. For those without a Glock, the tale may be even better: It’s not just a new option, but a profoundly superior one.”

We can hardly wait.

Another State Comes for the Law-Abiding

END_OF_DOCUMENT_TOKEN_TO_BE_REPLACED

From The Editor: Facts Still Matter

As it turns out, facts still matter when debating someone with opposing views.

The NRA and other pro-Second Amendment organizations filed a lawsuit challenging a recently signed Illinois law.

Jurisdictions that embrace the progressive soft-on-crime philosophy that was popularized after a handful of high-profile police-suspect interactions are fueling rising crime rates. American freedom is not to blame for this.

The most-consistent—and likely most-accurate—thing President Joe Biden says about firearms is that he wants to ban them.