VIDEO: The Importance of the NRA at 150 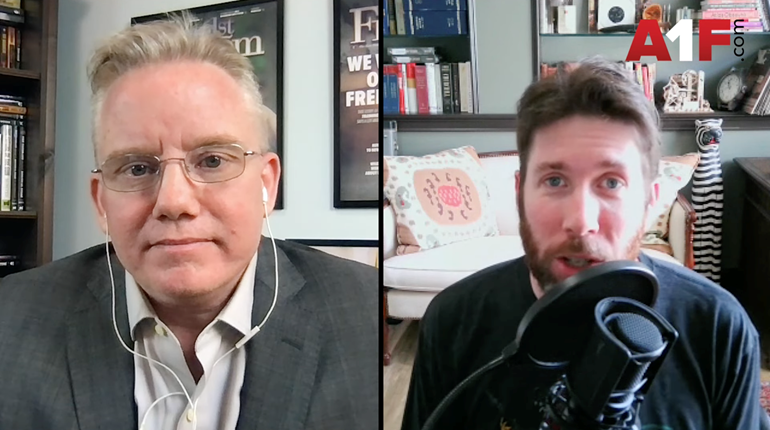 Stephen Hunter is a Pulitzer Prize-winning author. America's 1st Freedom Editor in Chief Frank Miniter speaks with Hunter here about how he conceived Bob Lee Swagger, a hardboiled hero who knows his tools. 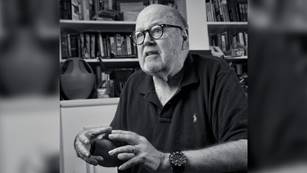 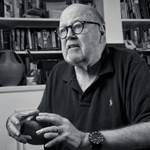 Wayne LaPierre, executive vice president of the NRA, gave a speech to be remembered at the Conservative Political Action Conference (CPAC).

Grant Stinchfield is the host of "Stinchfield" on Newsmax. He has a lot to say about the battle for our freedom. 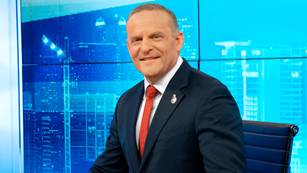 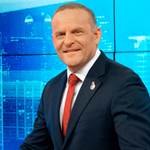 Nick Fairall was once an Olympian and ski-jump world competitor. A tragic accident, however, left him without use of his legs. Now he is a serious shooting-sports competitor with a lot to say about the importance of our freedom. 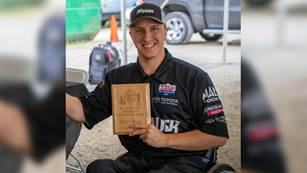 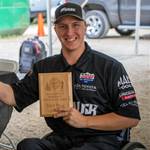 Many of us remember Chris Cheng from the History Channel’s long-since-canceled show “Top Shot.” The show ran for five seasons, between 2010 and 2013, and featured two teams of competitors who had to use an unknown array of rifles, handguns and shotguns on various targets as they ran through shooting stations. One by one, the lowest-scoring marksmen were eliminated. 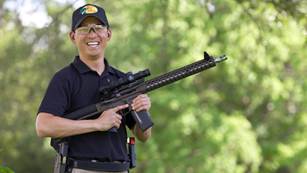 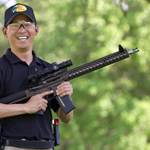 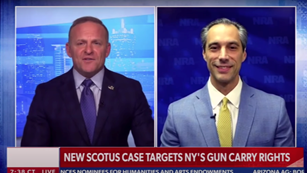 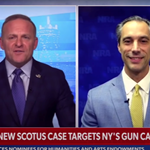 Kevin Jackson has a lot to say about what can actually make our inner-city neighborhoods safer. 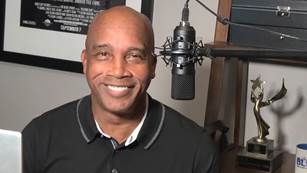 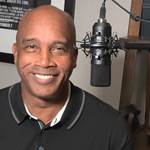 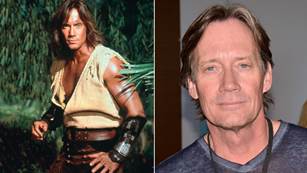 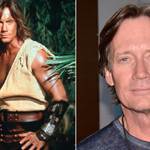 VIDEO: Will We Be Allowed To Carry Our Freedom Where We Need It Most?

The U.S. Supreme Court is to decide if local officials can simply deny our Second Amendment rights. 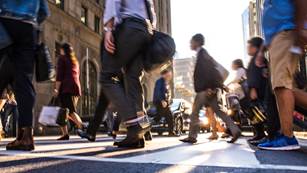 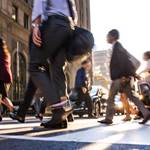