As we edge up to another iteration of the NRA Annual Meetings & Exhibits, it seems natural both to take stock and to look forward. Certainly, that look forward includes the 2016 elections. All the tealeaves would seem to indicate some serious challenges, and particularly with regard to the U.S. Supreme Court. A misstep in even one appointment does not bode well for continued protection of the individual right to keep and bear arms. 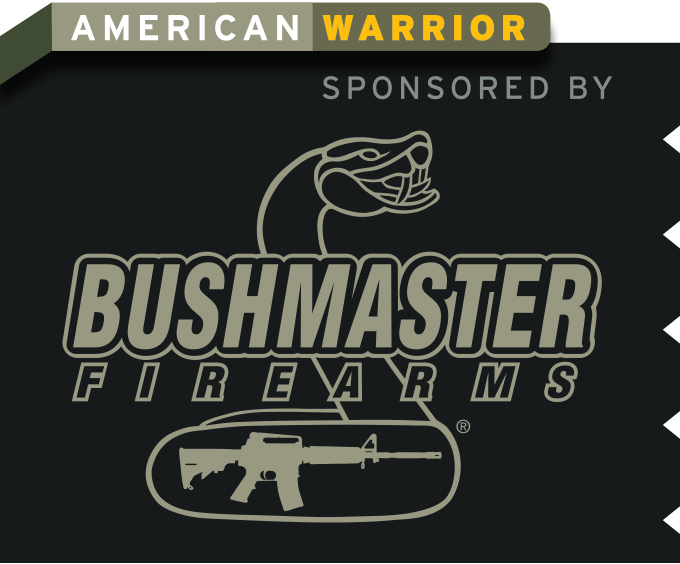 Any look back should remind us how fortunate our membership—indeed all Americans who cherish their Second Amendment guarantee—have been in terms of NRA leadership since it was founded in 1871. After all, a U.S. president (Ulysses S. Grant), two women (Marion Hammer and Sandra Froman), three Senators or Congressmen, an outspoken civil rights champion and Academy Award winner, and seven generals or admirals are among those remarkable individuals who’ve led the association.

It’s a member of the last group who it seems fitting to recollect today, on the very eve of our annual get-together. Seventy-three years ago, a future NRA president stood in the office of another U.S. president, one Franklin D. Roosevelt, and received his nation’s highest award for battlefield valor—the Medal of Honor.

He was Joseph Jacob Foss, Captain, United States Marine Corps. What happened in the next 94 days is astonishing by any standard, and in any era.

His achievements were so varied and effortlessly brilliant—he was later a USAF Brigadier General, two-time Congressman, youngest-ever South Dakota Governor, airline executive, television broadcaster and President of the American Football League—that it would be easy to lose sight of that first towering, harrowing achievement. In the jungles of Guadalcanal, Foss and his fellow “Cactus Air Force” compatriots played a crucial role in reclaiming the first consequential terrain from the better-armed, better-prepared Imperial Japanese military in World War II. 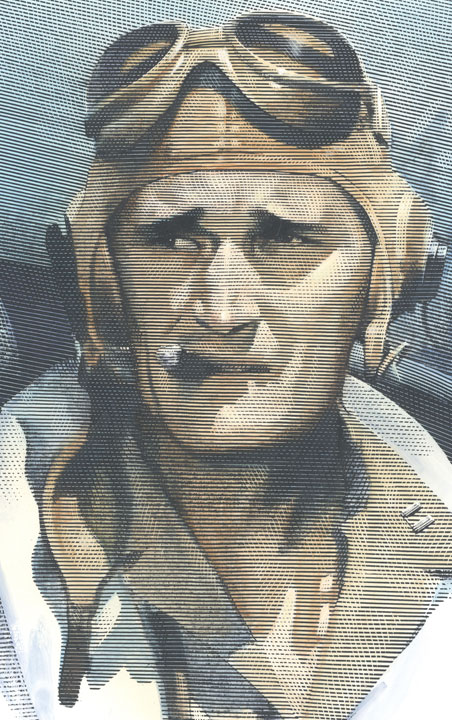 The Japanese had sufficient men and material in the southwestern Pacific’s Solomon Islands by May of 1942 to begin construction of an airfield on Guadalcanal. This alarmed the Allies for many reasons, but principally because such a facility would allow Japan to attack Australia from the air and support an out-and-out invasion of the British Commonwealth ally. General Douglas MacArthur waited only long enough to confirm this intention through his intelligence resources, and on Aug. 7 landed almost 19,000 Marines on the island. The Marine forces came ashore mostly unopposed and quickly overwhelmed the nascent airstrip, renaming it for Major Lofton Henderson (the commander of VMSB-241, killed at the Battle of Midway the previous June). It would be their last “easy” victory. As early as Aug. 18, 2,000 Marines stymied an attempt by 6,000 Japanese to retake the field.

The ensuing seesaw battle in terrible jungle conditions would last more than six months. The struggle would include three major attacks on the airfield (then-Lt. Col. Lewis B. “Chesty” Puller would win the third of his five Navy Crosses for his 1/7th Marine’s defense of Henderson), and seven major naval engagements in nearby waters. The first 31 Marine F4F Wildcats of VMF-223 arrived on Aug. 20, and over the next seven weeks downed 110 Japanese aircraft, losing six pilots of their own, with six more injured. By the time Captain Joe Foss and VMF-121 arrived to relieve them in October, only eight airworthy F4Fs remained. “Whatever you do in life, you’ll succeed if you work as a team. That’s what I learned on Guadalcanal.” — Joe Foss

What happened in the next 94 days is astonishing by any standard, and in any era. With roughly half of VMF-121 under his command, his eight-aircraft “Flying Circus” alone downed 72 enemy aircraft, of which 26 were credited to Foss. Foss relied on his “ability to shoot,” and the total is all the more remarkable when other factors are considered: Except in terms of ruggedness, the Wildcat was inferior to the Japanese A6M in most respects, yet 18 of Foss’ victories were over the Zero (or “Zeke”). In order to preserve ammunition, Foss also removed one gun from each wing of his F4F, substantially reducing the firepower of his aircraft. 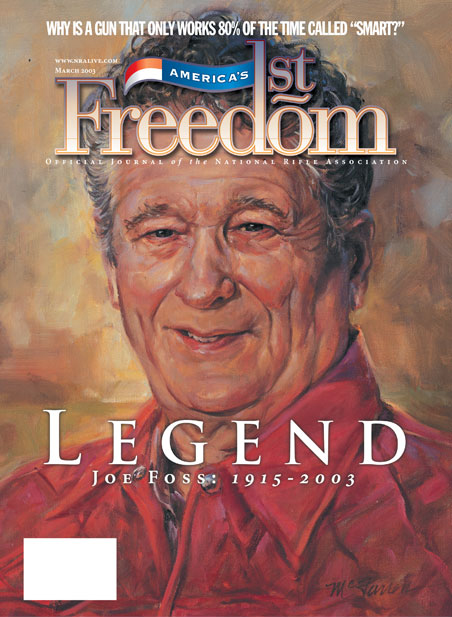 He contracted malaria near the end of his remarkable run, and spent much of December recovering in Australia. Three final aerial victories came on Jan. 15, 1943, when he equaled Capt. Eddie V. Rickenbacker’s World War I tally. He became the first American and the Marine Corps’ first “ace of aces” in World War II. Only eight of 1,297 American aces would surpass his victory total by the war’s end.

While anniversaries and Annual Meetings are fit occasions for recollections of Americans like Joe Foss, mere—if one dare call such a thing “mere”—heroics, or his love of all things shooting-related are not all we should remember. Nor, even, is his stalwart service to the NRA and the cause of constitutional liberty.

It seems likely Foss would prefer us to draw another lesson—and we asked friend of American Warrior and noted naval and aviation author Barrett Tillman for a perspective from one who knew the General well. From Foss’ forward to Tillman’s Above and Beyond comes a typically self-effacing sentiment burnished in war, but with import for our republic: “Those of us who survive war represent those who don’t. That’s why I have such great appreciation for our veterans, regardless of their branch of service, because they’re all part of the team that defends our nation from foreign enemies. Whatever you do in life, you’ll succeed if you work as a team. That’s what I learned on Guadalcanal.” Few of us will have the opportunity to make a Foss-like contribution to any of those ideals, to say nothing of the ability.

But 2016 is likely to be a year to stand gratefully in “Smokey Joe” Foss’ shadow and try.

END_OF_DOCUMENT_TOKEN_TO_BE_REPLACED

For the truth on America's rifle, America's 1st Freedom spoke to the attorney who wrote the book on it.

The DS Prodigy provides the same magazine capacity as most striker-fired polymer pistols; however, it also provides the familiarity–and much-better trigger–of the 1911.