In a 2006 insurgent bomb attack in Iraq, then five-time champion lumberjack J.R. Salzman lost his right arm below the elbow and half his left hand. A brain injury from the same blast left him considered “100 percent physically disabled.” 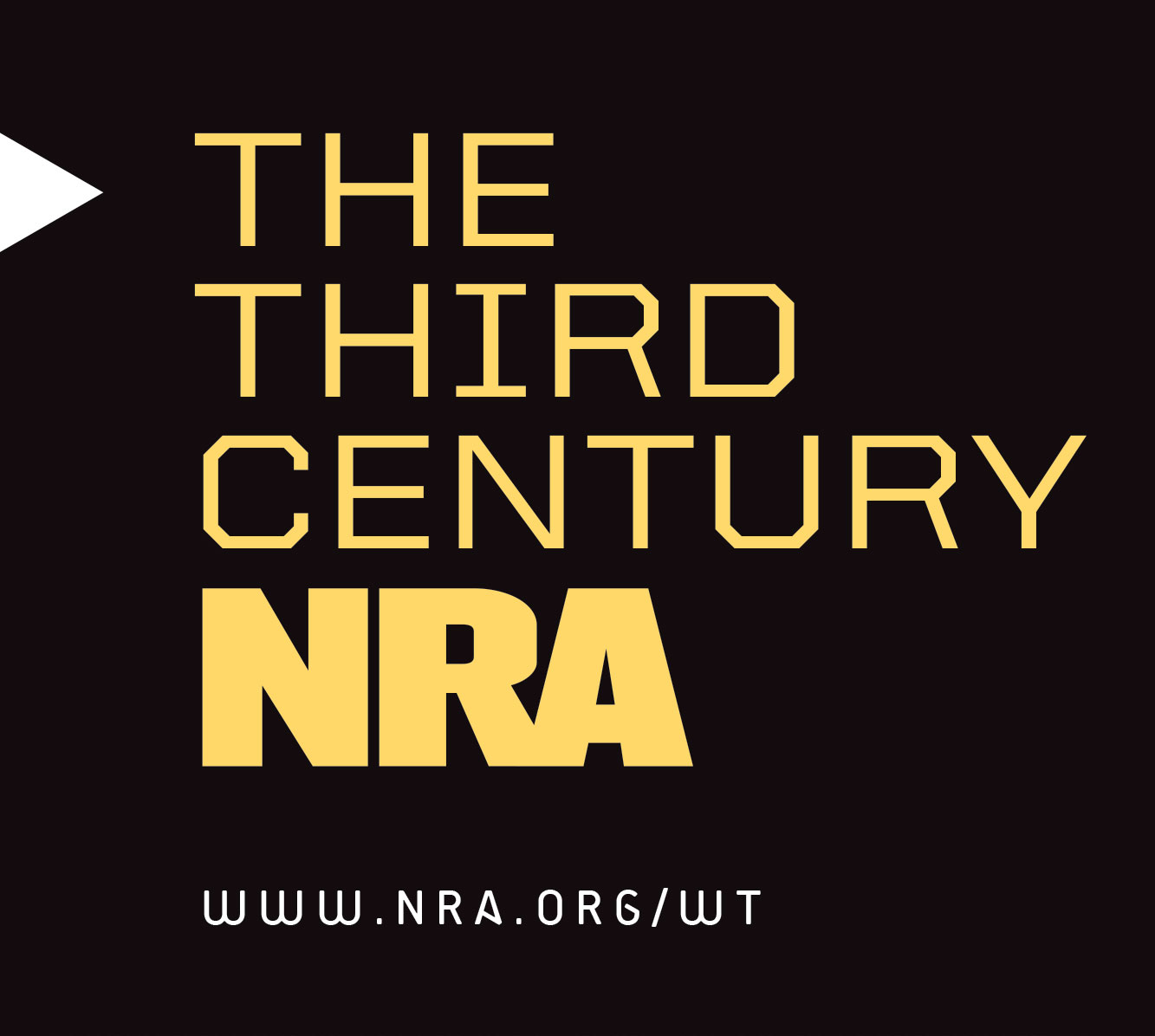 Not one to easily accept defeat, Salzman worked harder than ever to recover from his injuries. The result: an incredible five more lumberjack championships! Now, Salzman has again turned his efforts to serving the public—this time fighting for our Second Amendment right to keep and bear arms.

I don’t need a gun. Anyway, that’s what I’m told by those who know nothing about them, and those who are protected 24/7 by armed bodyguards or police. For a person like me—who first learned to shoot a gun at the age of 8, and has used guns to defend my life and the lives of my fellow soldiers—telling me I don’t need one is a pretty tough sell.

Guns have always been a part of my life. Whether it was hunting with my father, taking a trip to the local range, or shooting pop cans with my BB gun every day after school, guns were not something to be feared or chastised. Guns were simply a tool—and one to be respected. I learned as a youngster that a gun will not fire itself, nor will it load or aim without human intervention.

After carrying both an M9 Beretta pistol and an M4 Colt rifle with me every day as an infantryman in Iraq, I’d prefer to leave my guns at home in the safe. I don’t enjoy carrying a concealed pistol, nor do I get a rush out of it. When I’m in my car it digs into my hip, and it just isn’t very comfortable. Plus, I have to be cognizant of everything I’m doing while carrying. But I’ve realized concealed carrying is a bit like going to the dentist—it may not be the most comfortable experience, but I could regret it if I don’t. After all, the average police response time nationwide is more than 10 minutes.“I didn’t undergo eight surgeries and spend nine months at Walter Reed only to get killed by some nut job at a shopping mall.”

I carry a gun because we live in a world where evil people commit unspeakable acts—where mentally ill individuals kill their parents and schoolchildren, where disturbed individuals open fire inside theaters, where homegrown terrorists shoot up rooms full of my fellow soldiers. I carry a gun because the common denominator in all of those scenarios is that the victims were unarmed, existing in social constructs called “gun-free zones.” I was fortunate enough to survive an Iranian shaped charge in Baghdad with only the loss of my right arm and half my left hand. I didn’t undergo eight surgeries and spend nine months at Walter Reed only to get killed by some nut job at a shopping mall.

I carry a gun and encourage others to do so—especially women. We live in a country where a woman is sexually assaulted every two minutes. Despite that appalling DOJ statistic, the anti-gun crowd has moved to prevent women from being able to defend themselves with a gun, telling them they’re not capable of handling one, or might accidentally shoot the wrong person. I’d like to see them say that to my sisters, who were killing deer at age 12 with rifles far more powerful than an AR-15, or say that to the women I served alongside in Iraq, who operated real “assault weapons” like a .50-caliber machine gun.

I’ve never understood the argument that guns are to blame for gun violence, yet cars are not blamed for drunk driving and spoons are not blamed for obesity. And I’ve yet to find someone who can tell me exactly how me giving up my gun will make everyone safer, despite criminals not giving up theirs.

President Barack Obama has said he supports “common-sense” gun control measures. In northern Wisconsin where I come from, “common sense” apparently has a different meaning. It means knowing how to safely handle a gun, knowing that if you kill an animal you eat it, and being aware that if you break into someone’s house with the intent to harm or steal, you’ll likely meet the business end of a gun.

It most certainly doesn’t mean punishing the law-abiding for the misdeeds of criminals.

Why Oregon Ballot Measure 114 is Unconstitutional

Why Does the IRS Need So Many Armed Agents

END_OF_DOCUMENT_TOKEN_TO_BE_REPLACED

In order to restrict the use of citizens' Second Amendment rights, California targeted the First Amendment right to talk about gun competitions, training classes and more.

How Gun Control Creeps In

The trend of more law-abiding Americans embracing their freedom is showing no sign of abating.

Standing Guard | Changing The Culture In Favor Of Freedom

The anti-gun lobby and their legacy-media propagandist allies would have you believe defensive gun uses are as a rare as hen's teeth. The truth is just the opposite.