This feature appears in the July ’16 issue of NRA America’s 1st Freedom, one of the official journals of the National Rifle Association.

Court losses by the bumbling District of Columbia have resulted in the confirmation of an individual right to keep and bear arms in Heller, as well as the right to carry outside the home in Palmer. Now, a judge’s recent action threatens similar restrictive “may-issue” permit schemes in New York, Maryland and New Jersey.

The District of Columbia suffered another setback in its struggle to restrict firearm freedoms when a federal judge suspended enforcement of D.C.’s law requiring lawful citizens to show “good reason” before granting them a permit to carry a firearm. 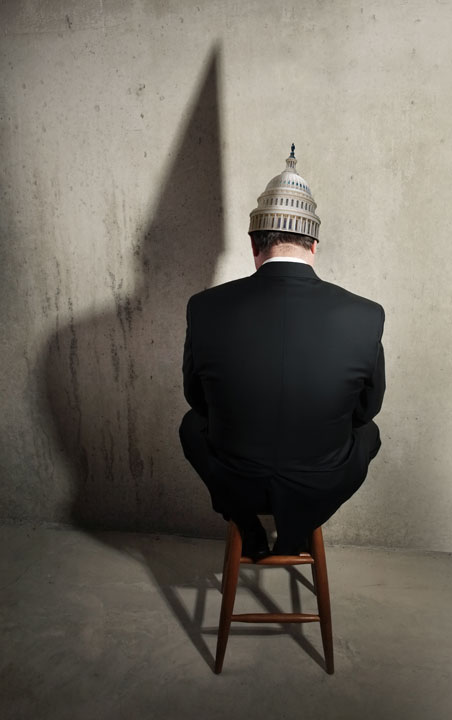 In a case filed by Matthew Grace and the Pink Pistols against the District, U.S. District Judge Richard J. Leon granted a request for the temporary injunction, saying the law violates the “core right of self-defense,” and quoting the Supreme Court’s decision in D.C. v. Heller in his 46-page opinion: “The enshrinement of constitutional rights necessarily takes certain policy choices off the table.” The judge went on to call the D.C. scheme “exactly the type of policy choice the justices had in mind.”While this is just one step in the process of getting rid of D.C.’s punitive permitting process, it is the latest in an ongoing string of losses by the D.C. city council in its quest to prevent residents from protecting themselves with firearms.

While this is just one step in the process of getting rid of D.C.’s punitive permitting process, it is the latest in an ongoing string of losses by the D.C. city council in its quest to prevent residents from protecting themselves with firearms. The 2008 Heller decision struck down D.C.’s handgun ban and affirmed an individual right to keep and bear arms. In 2014’s Palmer v. D.C., Judge Frederick J. Scullin ruled against the city’s ban on carrying firearms in public, stating “the carrying of an operable handgun outside the home … constitutes ‘bear(ing) arms’ within the meaning of the Second Amendment.” This latest loss temporarily suspends D.C.’s restrictive permitting scheme, which allows D.C. Police Chief Cathy Lanier to require citizens to demonstrate a “special need for self-protection distinguishable from the general community … which demonstrate(s) a special danger to an applicant’s life.” This, of course, means that Lanier issues practically no permits at all—unless you are “special.”

D.C.’s permit scheme was copied from those in New York, Maryland and New Jersey, which could be in danger if a final ruling in this case finds D.C.’s process is unconstitutional.

Has the ATF Finally Done Something About Wait Times for Suppressors?

Gun Owners Spent $15 Billion on What?

How Often Do Armed Citizens Defend Themselves?

Biden Readies Plan B With Executive Actions Against Your Guns

END_OF_DOCUMENT_TOKEN_TO_BE_REPLACED

The former president will headline a star-studded cast of political heavyweights at the NRA Annual Meetings in Houston, Texas.

Here's what a recent ruling from the Ninth U.S. Circuit Court of Appeals means for 18-21-year-olds' constitutional rights.

Gun Owners Spent $15 Billion on What?

Firearms and ammunitions purchases go a long way towards conservation efforts and so much more.

Sen. Hawley’s inquiry is an important one, given the Biden administration’s constant politically motivated meddling with current firearms laws and rewriting of rules.

The Importance Of Firearms Training

NRA’s ability to train America’s gun owners and the men and women in uniform is made possible by the thousands of certified instructors, training counselors and range-safety officers we are lucky to count among our ranks.

The Bravo Company RECCE-7, an AR-15 pistol chambered in .300 Blackout, is a fun range gun and a serious defensive tool.