It’s another sign of the growing tribalism in the United States: Seattle City Councilwoman Kshama Sawant drew cheers when she told a City Council meeting that she didn’t have any Republican friends. I’m old enough to remember when the “cosmopolitan elites” in our cities considered themselves so much better than provincial, small-town Americans because they were exposed to so much more diversity. Now, according to Seattle Times columnist Danny Westneat, Republicans are likely the fourth biggest party in Seattle behind Democrats, the Social Alternative Party and the People’s Party. Diversity comes with a distinctly blue tint in Seattle, and most other big cities across the country. 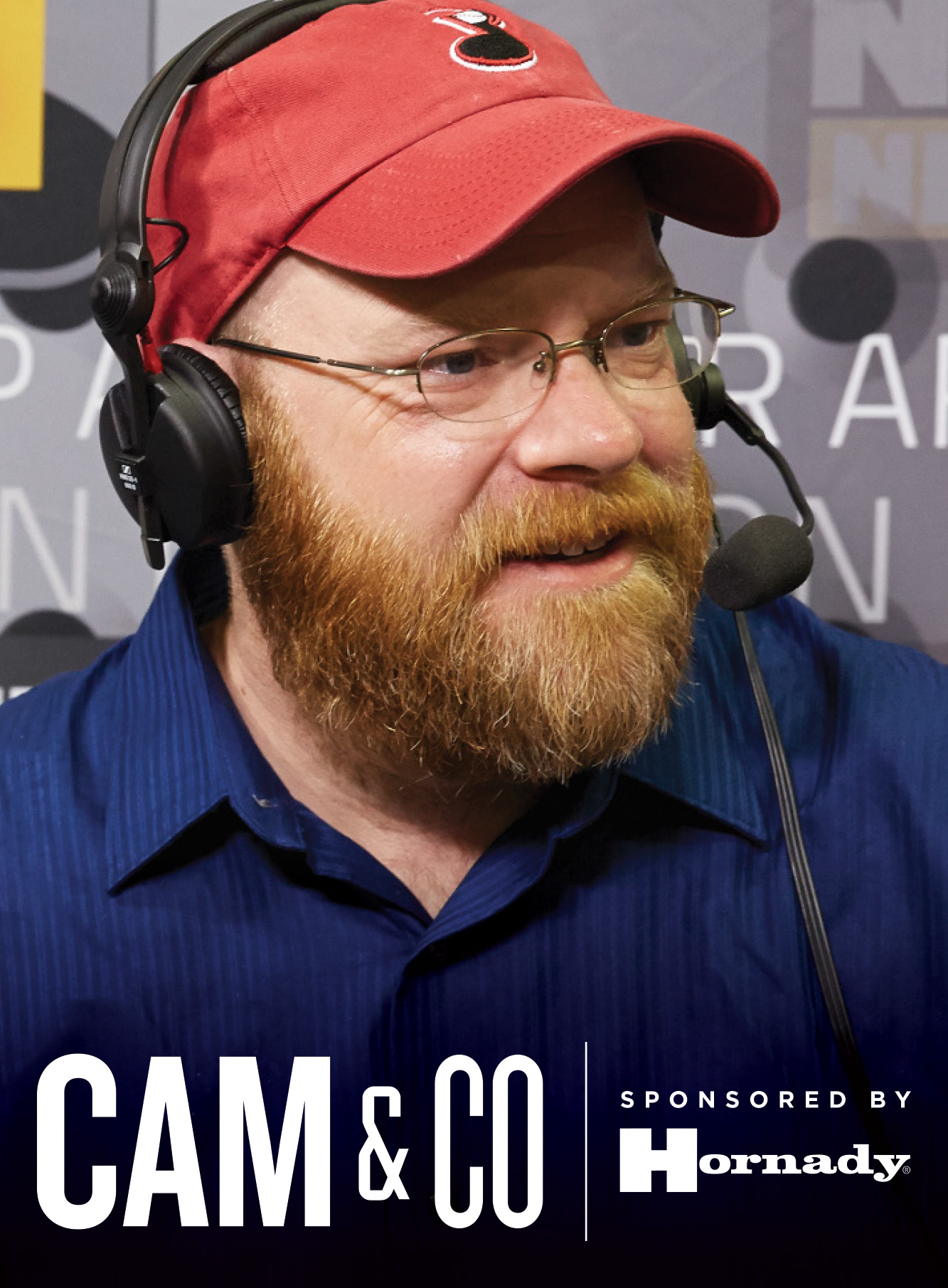 It’s a real shame that Sawant has insulated herself. She should really get out of Seattle more. I’d suggest heading to a suburban gun range. She might be surprised at the real diversity of thought and experience she’d find among gun owners there. In my experience, gun ownership and NRA membership has broadened my worldview and provided me with a lot of opportunities to meet people who’ve lived very different lives than my own.

I know a lot of conservative and/or Republican gun owners, of course, but I know a few Democrats, several Libertarians, and a healthy amount of independents. I know gun owners of all ethnic backgrounds, sexual orientation, religious viewpoints and more. And despite all their differences, I’ve seen these gun owners come together to fight for their right to keep and bear arms, to engage in friendly competition at the range, and to celebrate their shared passions at the NRA Annual Meetings.

Without the NRA, I probably never would have met these individuals. Yet because of our coinciding commitment to the Second Amendment, I now know them well enough to call them my friends. That’s a huge blessing—especially these days when many Americans seem to be at each other’s throats over every perceived slight or imagined outrage. The anti-gun media, politicians and activists love to try to demonize the NRA and its members, but in reality the NRA provides a real-world example of how a wide range of people can find common ground based on a common interest.

Most of the NRA members I know aren’t really interested in demanding that others live just like them. They just want the freedom to live their life, and for others to live free as well. Compare that with the demands of student activists on a lot of college campuses these days, where professors are threatened, and in many cases fired, for daring to hold a point of view that contradicts or runs counter to the ideology of the activists. They shut down debate with accusations of racism, xenophobia, sexism, micro-aggressions and so on, because they’re not interested in other points of view. In fact, their ideology demands that other points of view be stifled in the name of “fairness.”

If we’re going to remain a semi-civil society instead of, say, descending into civil war, the ability to talk to, and to hear, one another is key. I’m not afraid to quote the words of Michael Bloomberg, Shannon Watts or other Moms Demand activists on “Cam & Co.” because I’m not afraid to debate their ideas (frankly, I wish they offered more substance to debate instead of vacuous and fuzzy feel-good statements, but that’s another column).

A1F Daily covers the gun control movement every day. We want informed readers, and we want them to know what’s happening on both sides of the fight over gun rights. Unlike Sawant, we know that living in a bubble is nothing to cheer about. Unlike campus protestors, we believe the best way to silence your opponent is to have the better argument. And unlike anti-gun activists, we believe that the right of self-defense and the right to keep and bear arms is something we still all have in common—even in these divided days.

Cam Edwards is the host of “Cam & Co.,” which airs live 2-5 p.m. EST on NRATV and midnight EST on SiriusXM Patriot 125. He lives with his family on a small farm near Farmville, Va. Follow him on Twitter and Instagram @camedwards.

Cam’s Corner: Virginia Is On The Line This November | An Official Journal Of The NRA